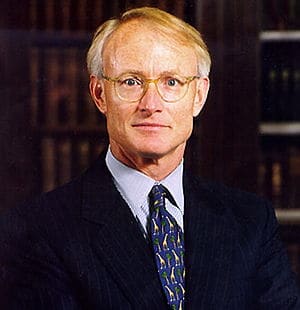 Firms don’t exist in isolation. It’s jungle out there and it’s every firm for themselves. This makes the strategists job more complicated. It’s not enough simply for the analyst to look at their own core competencies and attempt to maximize them. No, the corporate strategists job is also to out-maneuver their chief competitors. Here we look at one of the classic strategy tools used to figure out what your competitors’ likely next moves are.

Michael Porter enjoys near-legendary status among strategists, consultants and analysts. Porter — the Bishop William Lawrence University Professor at The Institute for Strategy and Competitivenessat the Harvard Business School — has indelibly influenced the way we think about strategy not only in the realm of business but also in that of international geopolitics.

Here we’re going to be having a look at Michael Porter’s Four Corners Model, which is a framework for thinking about what your competitors’ strategy is likely to be in the medium term future. It’s a great way of making sure your thinking is structured analytically and that you’re not missing any key factors that might influence your competitors’ decision making. 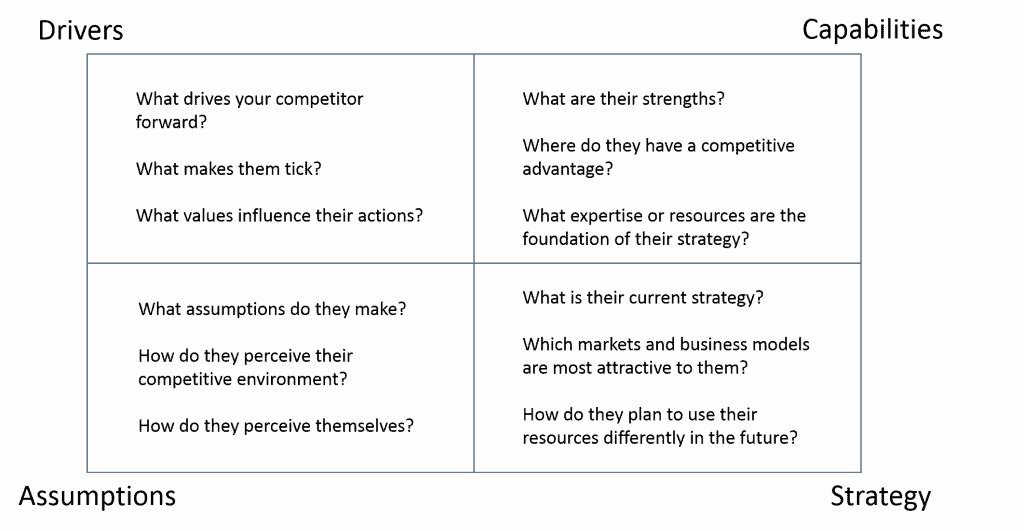 The important thing to think about here is the way your competitors’ values influence the way they act. What is it that drives them forwards, drives them to compete? How does this motivate and shape their strategy?

What do they believe about themselves and the world in which they operate? What assumptions have they made about their own strengths and weaknesses in relation to their competitors? Is this likely to make their strategy pro-active or reactive? Aggressive, or defensive?

How do your competitors actually act and are they happy will they be with the efficacy of their actions? Is there a gap between intended strategy and realized strategy? Is there likely to be a sea-change in their strategy due to current lack of success or are they likely to keep moving in the same direction?

This corner looks at they way in which a competitor might like to act, tempered by a realistic assessment of what they are capable of doing. What are their best options for responding to competition from their rivals? For example are they more likely to respond with a price drop or through aggressively targeting its distribution network?

How is this strategy tool useful for you?

Porter’s Four Corners tool has been around for a long time and it’s earned a place for itself as a useful and respected management tool. The real advantage of this approach is the way it tries to get inside the mind of the opposition, the way it explores the beliefs and assumptions of your competitors. Another strength is that it does not simply use past behavior to predict future action, but actively tries to see if there is likely to be a shift in their strategy. Overall it’s a tool which well deserves a place in your armory.

We hope you’ve found this interesting! If you’d like to comment or let us know what you think come and chat with us here on twitter 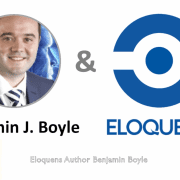 What we can learn from LinkedIn founder Reid Hoffman: an insider’s vi...