Sometimes, a business finds that it needs more than a rebranding, it needs a complete change of emphasis, a whole new strategy. Knowing you need to make a change is one thing, actually implementing it with success is another. Here we can learn valuable lessons from the examples provided by two major players in the social media revolution. 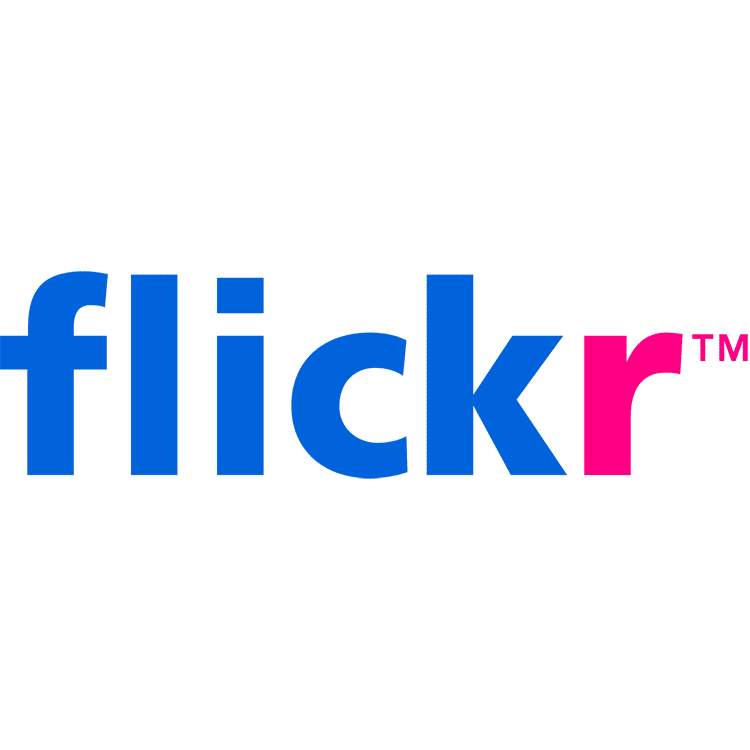 One great example of a startup redefining it’s raison d’etre is Flickr. Flickr was developed as a tool for web-based multi-player game, Game Neverending. Due to its popularity Flickr’s successive iterations moved away from reliance on the game and towards being a stand-alone tool. It was a success and they’ve never looked back.

Lesson: focus on what works and pare down what doesn’t.

Flickr could see that the gaming aspect of their product wasn’t having the success they desired, and they had the perspicacity to recognize that embedded within their product they had a really valuable asset. And they bet the house on their strongest horse. By 2013 Flickr reported that they had 87 million registered members and over 3.5 million images uploaded every day.

It’s hard to imagine Twitter now as anything other than the social media giant that it has become.  However, before it was Twitter, it was Odeo. Odeo, for those of you who, like me, have no recollection of any Odeo, was a network to find and download podcasts. But when iTunes began to dominate the podcast market they decided, after an employee brainstorming session, to pivot to a micro-blogging website. The rest is history and we all know how it worked out for those bright young things from Odeo.

Lesson: recognize when it’s not working

To come up with a multi-billion dollar idea in two weeks, and on-demand isn’t necessarily an imitable practice. However, if there is another lesson we can learn from Twitter’s transformation it is that if you have a great idea, run with it. It’s not so hard to have a good idea, but it’s very difficult to have the confidence and energy to turn the dream into reality.

We hope you’ve found this interesting, informative and inspiring. If you’d like to join the conversation then get in touch with us on Twitter. 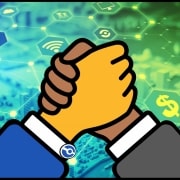 LAUNCH OF THE AFFILIATE PROGRAM 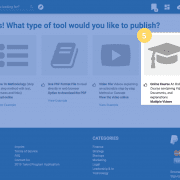 Best Strategy and Business Books To Watch Out For In 2016

Why data-mining doesn’t have to be painful!Good Read: Made to Stick, Why Some Ideas Survive and Others Die
Scroll to top