Pinterest developed out of a site called Tote which allowed you to ‘pin’ your favourite retail items onto lists and share them with your friends. Noticing that the pinning was more popular than the buying they decided to refocus on the pinning part of their business and became Pinterest.

Why were they able to transition successfully? 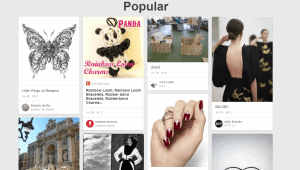 If you’ve found this interesting, you may enjoy reading more about it here in this interview with Pinterest’s first investor

And here, in a great pictorial history of Pinterest’s development from Tote to the superstar it is now

The Entrepreneur’s Guide to Coping with Failure

Mashup: How to speak in front of other people 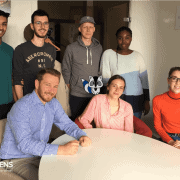 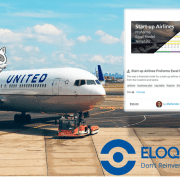 The Basic Principles Of Strategy That Have Stayed True For 30 Years!
0 replies