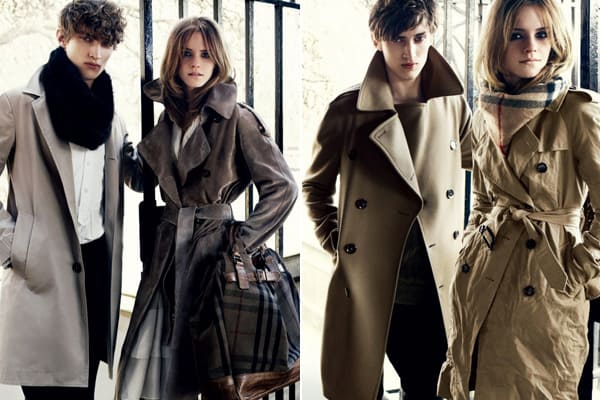 For many people the Burberry brand will first have permeated their conscience as a social signifier for a particular milieu of English society. A Burberry cap was likely to be accessorized with a pitbull dog, tracksuit and the possibility of sudden, extreme violence.  So bad did this association become that several pubs even banned Burberry-wearing clientele from entering their premises. However, since Christopher Bailey’s ascent to the role of Creative director in 2001 the brand has had a remarkable resurgence.

We’ve found a couple of interesting articles which we think give a great insight into the lessons we can learn from Burberry’s magnificent transition. You can encapsulate the key messages from these by look at the different but crucial roles played by the two essential figures in Burberry’s turnaround, Angela Ahrendts and Christopher Bailey.

You may not be a fashion or luxury company, and you may not be a company in dire need of transformation, however the lessons of remaining true to your core values and successfully projecting this into the 21st century are ones from which we can all learn. The way in which Angela Ahrendts  managed to trust and maximize top creative  talent is another useful example of how to do it right.

Trusting talent to implement your vision

There was surprise, if not consternation, in the British Press when the Midwesterner was appointed CEO of this traditional British firm. Little did they know that this American, Angela Ahrendts, was just the tonic this ailing brand needed. The move to reposition Burberry back in its place as  a luxury, premium British brand was vital, and her skill in getting the best out of talent like Christopher Bailey was a huge factor behind Burberry’s recent success. Once Bailey had been appointed Creative Director, Ahrendts made sure theat every detail went through his office for approval. In this way she allowed her right hand man to centralise and drive through her vision. Crucially, though, this finesse was applied to the way in which she managed her wider pool of employees. Retailers and salepeople were  also retrained through taking multi-media re-education programs to every store. She even changed the incentive structures so that sales staff are disproportionately rewarded for selling a trench coat. 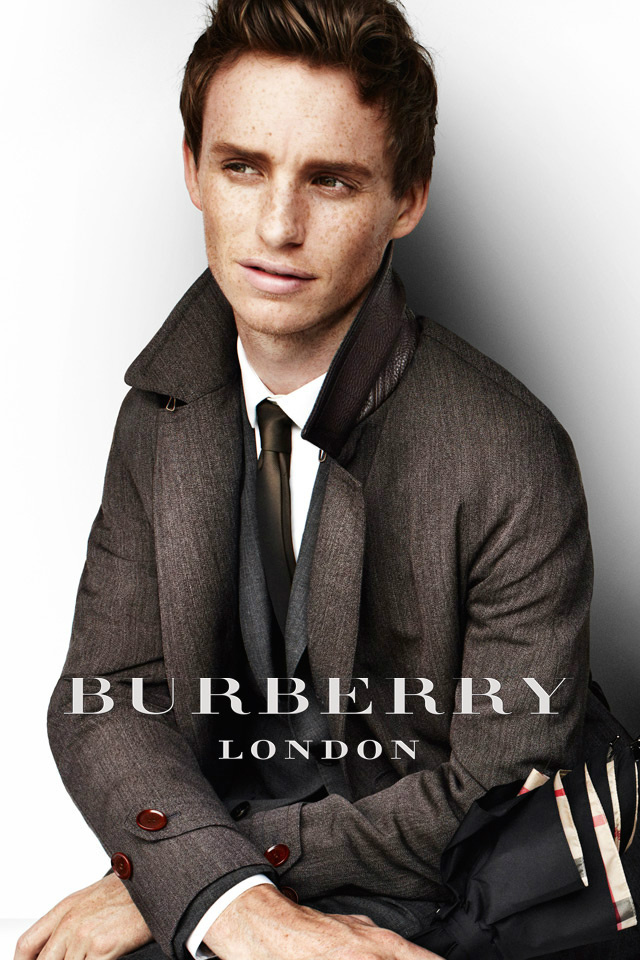 As Creative Director, Mr Bailey has overseen a  remarkable revolution in Burberry’s product line. Before his rise to power Burberry had been on something of a licensing binge with manufacturers from Italy to India producing everything from key-rings to kilts. Paring back Burberry’s line to the classic essentials with a modern twist, Bailey has restored the integrity of the brand. The dross has gone. Production has been simplified and centralised. Before the famous trench coat was produced under license in the US and Europe and sold cheap. Now they are sold at a luxury price point and made solely in England.

Just as importantly as making substantive changes to their products and line, Burberry also made sure everyone knew about it. Of course the endorsement of celebrities like Emma Watson hasn’t hurt! Another smart decision was the idea to work with photographer, Mario Testino whose very name ensures newspaper space and pictures that will find their way onto fashon and celebrity gossip websites. The emphasis on classic British sartorial style and modern British icon –  rather than personality-free models – seemed to suggest the message ‘we’re back, but we were never really gone’.

Burberry got back to their core strengths and ushered them into the 21st century with subtly modern updates. They pared back the brand’s over-extended range and re-focussing their core, traditional strengths like the trench coat in a fresh modern way. At the same time they re-energised their  luxury credentials with the help of some savvy marketing. And to implement this vision they trusted both senior figures and sales people to be key players in projecting and buying into the new Burberry vision.

If you’ve found this interesting and want to know more, why not check out the links below. If you only have time for one we’d recommend the Forbes artice below:

If you want to dig into the story in more details, we suggest the following articles:

Disrupt or die?
Scroll to top