Generation Z, The People of the Future 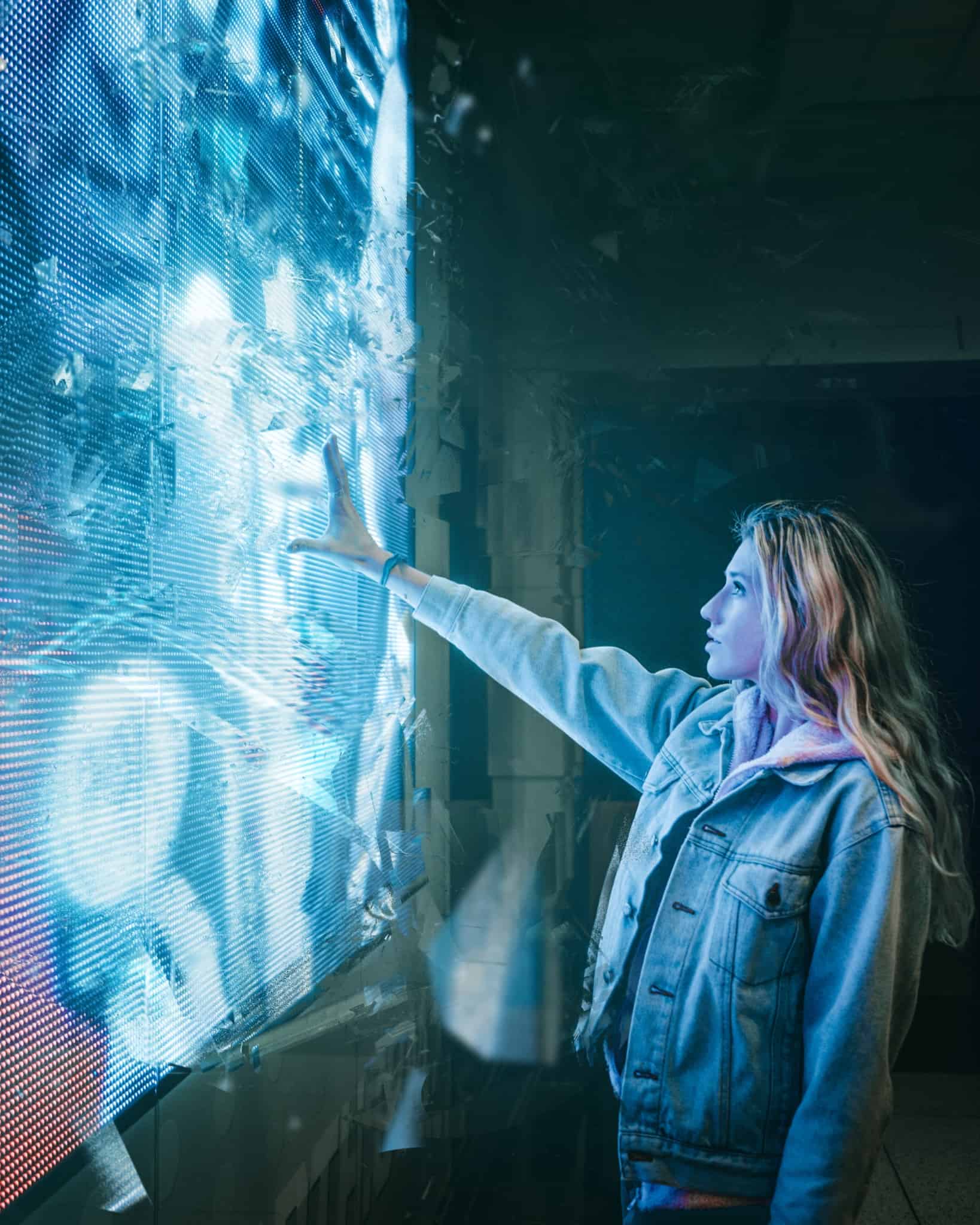 Accounting for 24.3% of the US population, Generation Z is categorised as those born between 1995 and 2015. The generations’ most noteworthy characteristic of change from Generation Y particularly revolves around their advanced and constant use of Technology from an early age. On average they spend 3 hours per day on their mobile device, while 66% regularly uses more than 1 device at a time, leaving them with an attention span of only 8 seconds.

Thanks to the Internet, this generation has only ever known instant and unlimited access to anything and everything that they deem to be important at the time. Whether it be to check their current financial status, to communicate with their friends and family, to go shopping, to politically inform themselves or even just to fact or spell check, all the answers to their unanswered questions are at their fingertips in a matter of seconds.

“They are the generation of self-discovery”

One must only look at the way in which socially progressive movements have changed over the past decade to comprehend the impact of this. This can be globally recognised in analysing the recent developments of the Climate Emergency Movement, led predominantly by young people. Alone, Greta Thunberg, the 16-year-old from Stockholm used the power of the internet to inform herself and to fight back for what she believes in. Not only has she reinforced the belief that one person can make a difference, but she has also completely redefined the perception of the Climate Change Movement to the Climate Emergency! 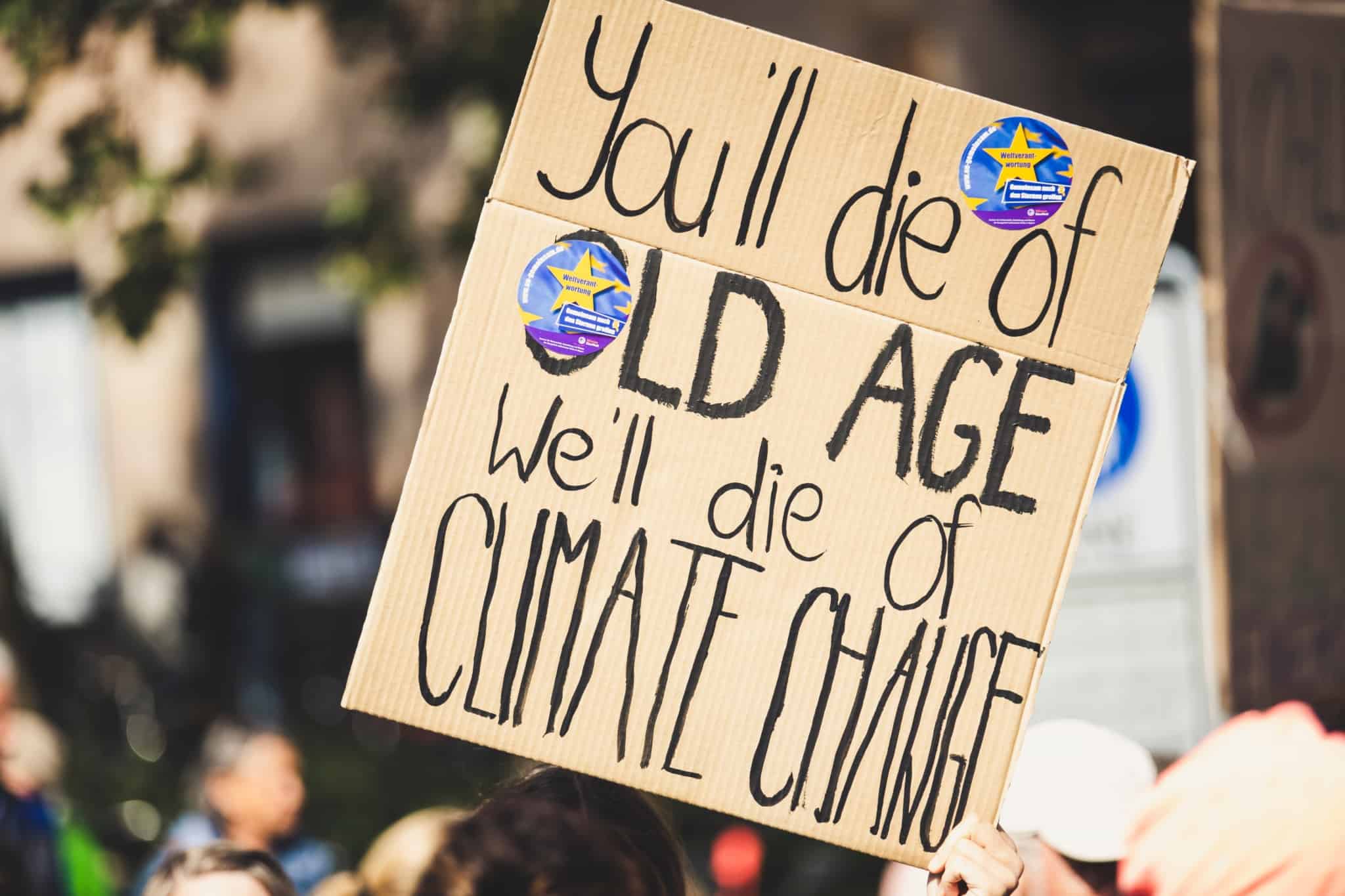 With this in mind, it is clear that Generation Z have developed profound level of Digital Dexterity, the ability to “demonstrate awareness of technology, customer focus, disruptive innovation, an experimental mindset, and a passion for rapid execution”. Therefore, it is naïve to assume that Generation Z’s inherent behaviour will be similar to that of any previous generation.  At each problem they face, they acknowledge that the system is broken, failing them and they consequently redefine the narrative.

At present, Generation Z are between the ages of 4 – 24. Hence, with over half of them contemplating the future of their lives, their most pertinent issue is choosing their educational path. In school, most commonly they ask themselves, what subjects suit them the most? What subjects would they like to pursue the most? But most importantly, which path should they take to best be able to succeed in life?

Traditionally, the most common response to these life altering questions were answered quite easily by College or University, an industry currently worth $500 Billon in the US. On the completion of college, with a good degree under their belt, habitually it subsequently guaranteed them an entry level job in a large firm where thereafter they were able to rise the ranks in the company throughout their career. However, it is no longer that simple. Whilst, Generation Z’s characteristics have been redefined, the field on which they play has also been drastically altered. 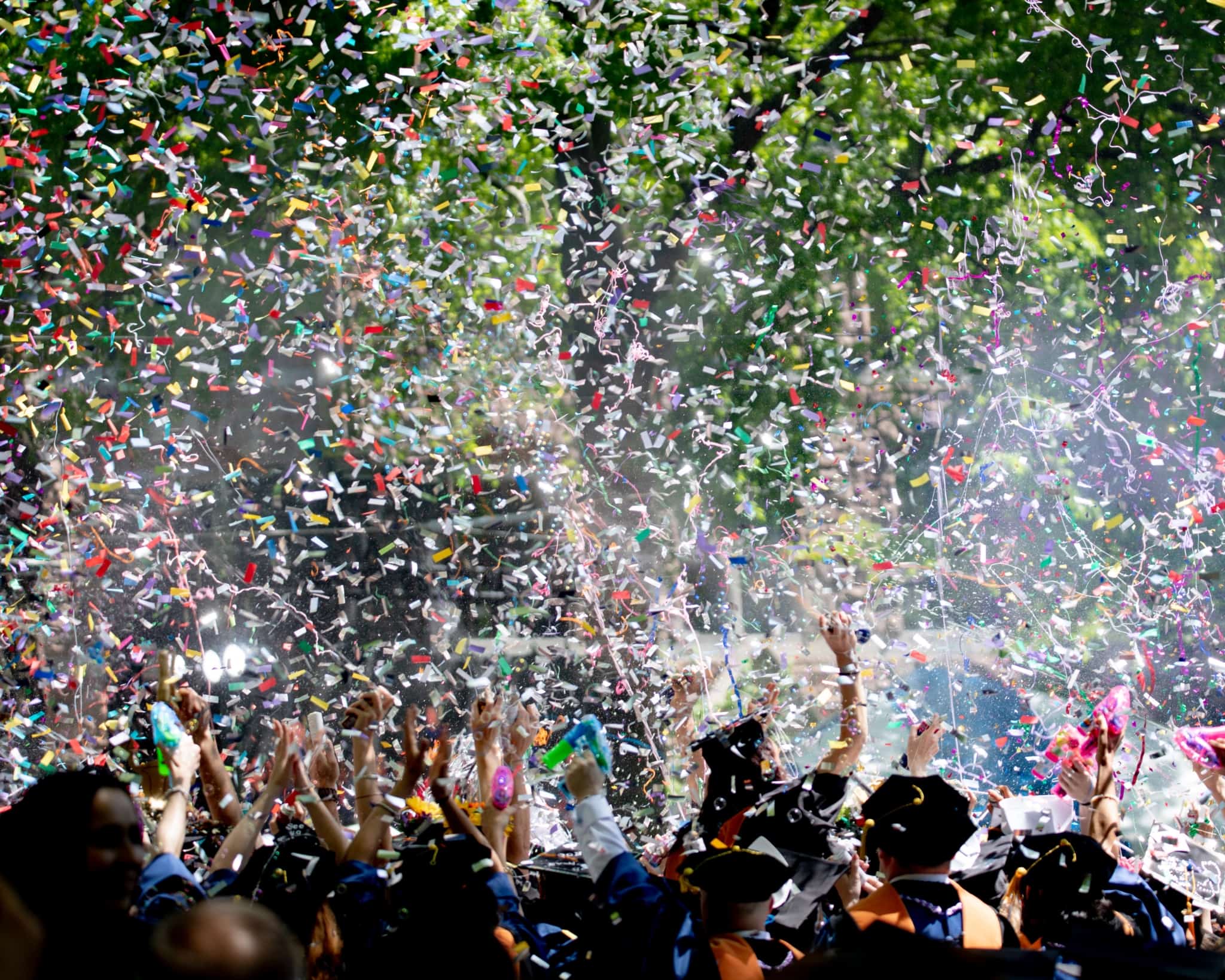 According to the International Labour Organisation, about 40 million jobs a year must be created until 2030 to keep pace with the growth of the world’s working-age population, whilst automation is set to replace 800 Million Jobs globally, impacting 1/5th of the Worlds Population. Consequently, at present, upon graduation 40% of college students are left in underemployment with an average of $30,000 of student debt. Furthermore, for those of which whom are underemployed in their first job, two thirds are underemployed five years later, and half are underemployed a decade later.

Clearly for its consumers, this $500 Billion Dollar Industry is both under a crisis of affordability due to the overwhelming quantity debt that graduates are left in, but it is also no longer an economically worthwhile investment given that the job market’s rife competition offers limited stability for them.

Therefore, in using their Digital Dexterity, Generation Z eventually will turn to the online Sharing Economy to educate themselves. The Sharing Economy is “an economic system in which assets or services are shared between private individuals, either for free or for a fee, typically by means of the internet.”

Hence, for Generation Z, this online sharing economy clearly offers a healthy alternative just waiting for “the generation of self-discovery” to uncover and exploit. The abundance of online educational resources already readily available on platforms such as Eloquens.com clearly marks a new path to prepare young people for the workplace and replace the current, yet out-dated system of Higher Education.

Here on Eloquens.com, publish your Best Practices take your slice of the $500 Billion Dollar Industry today! Help Generation Z break the Cycle, prevent them having to Re-invent the Wheel and Make Know-How a Common Good. 🧑‍🤝‍🧑

Furthermore, you’ll also find below a best practice we’ve created for professionals starting to Manage Gen Z’s in the workplace. It’s full of tips & the best methods curated so far: 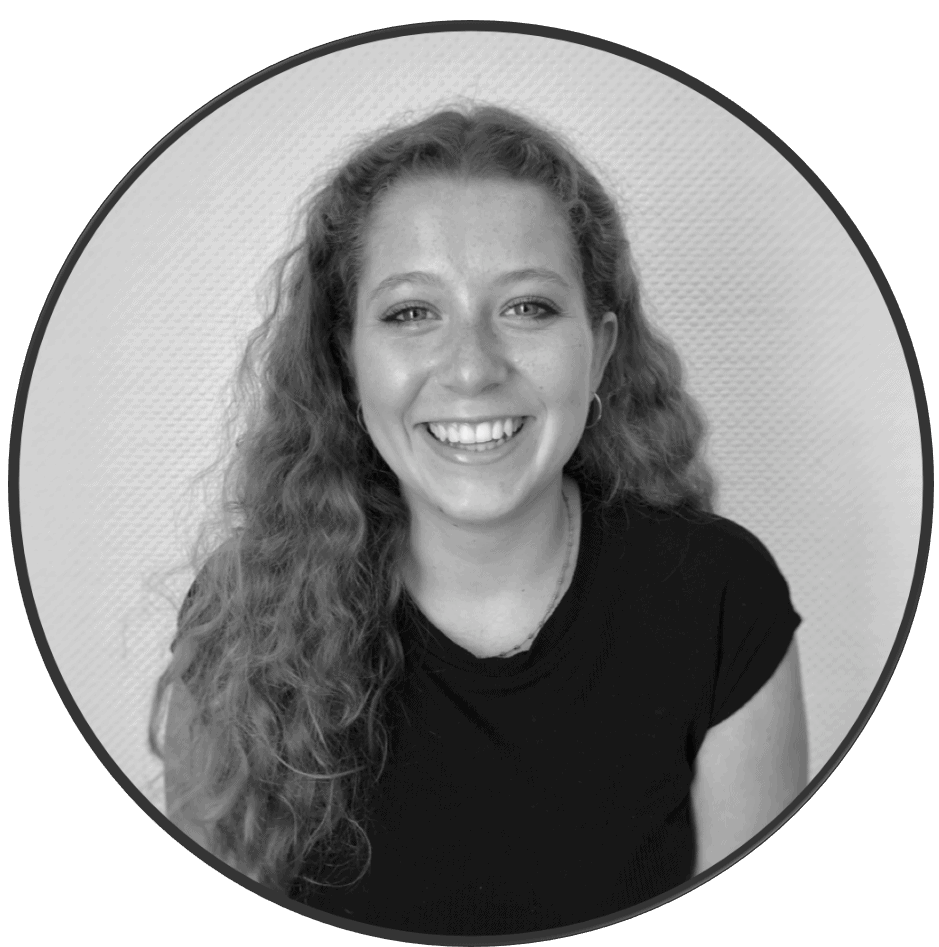 TEN OUT OF TEN FOR THE 10’s
Scroll to top